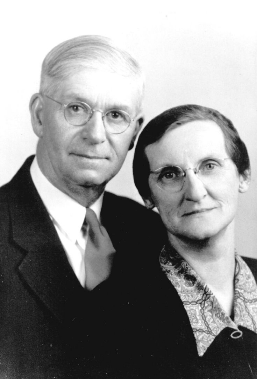 William “Henry” Tester was born March 17, 1890 in Lakefield Township. He was the son of Charles and Margaret Evoy Tester. He married Gertrude Wenzel on August 26, 1913. Gertrude was born February 10, 1895 in James Township, Saginaw County, Michigan and was the oldest daughter of George and Bertha Gunther Wenzel.

Henry and Gertrude's children were:

They are both buried in the Lakefield Township Cemetery.