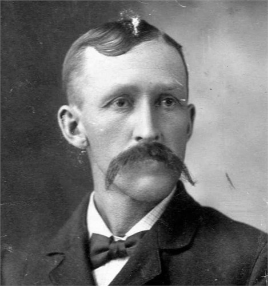 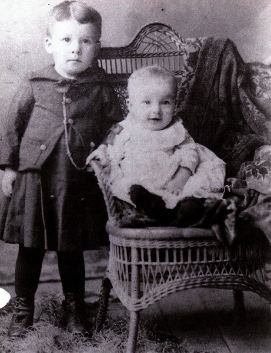 Bion married Francis “Emily” Willson on 10 December 1884 in St. Louis, Gratiot County,  Michigan. Emily was born on 11 June 1865 in Pennsylvania, coming to the Merrill, Michigan area with her parents when a young woman. 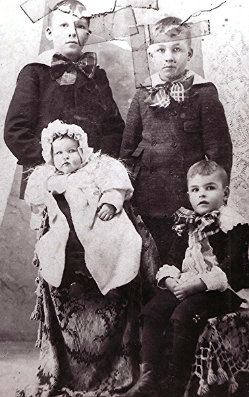 Bion and Emily had the following children:

In 1896, Bion and Emily were engaged farming owning 40 acres in Section 1 of Lakefield Township on the NE corner of Ederer and Steele Roads.

By 1916, Bion and Emily owned and operated a 92.11 acre farm in Section 1 of Lakefield Township on the NE corner of Ederer and Steele Roads. Their neighbors were: Thomas Sweeney; Jas. Emenhiser; Edward Siler, Steve Perry, August Rohn and Philip Potvin.

Bion was elected and appointed to Overseer of Highways Road District #1 from 1894 through 1899.