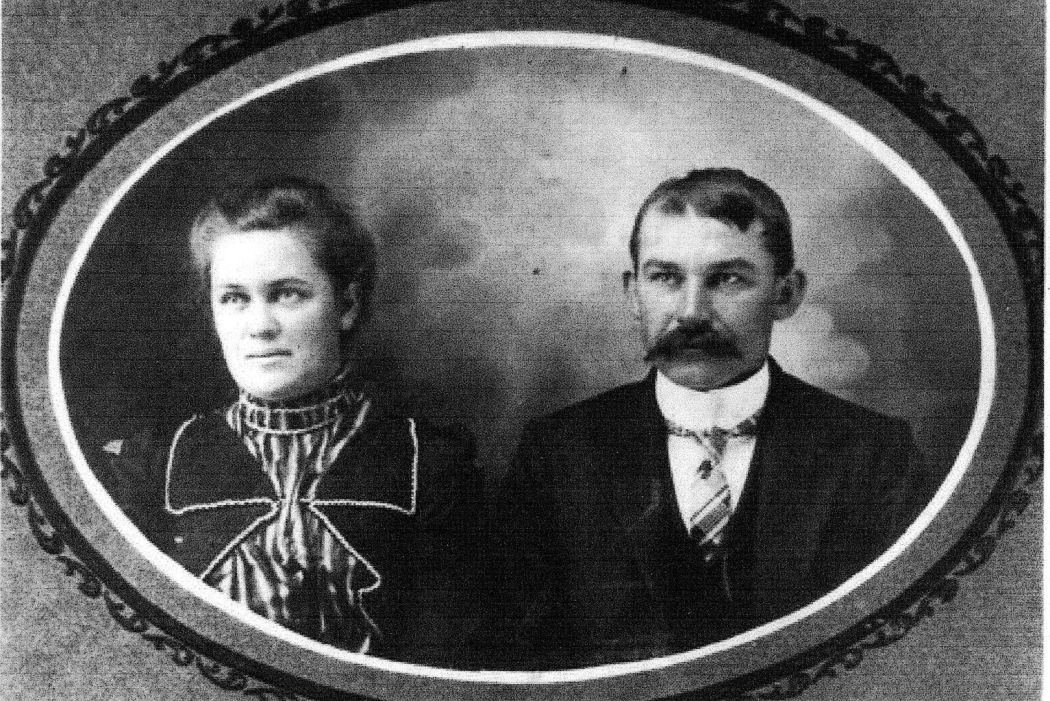 Albert George Mayer was born on April 15, 1874 in Detroit, Wayne County, Michigan, the son of Michael and Mary (Yalenak) Mayer. He married Ethel Mae Ferris on April 16/26 1899 in Lakefield Township. Ethel was born April 6, 1883 in Canada; coming to the United States in 1886 as a child with her parents; James Simmon and Anna Elizabeth Tester Ferris.

Albert and Ethel's children were:

Albert died on June 24, 1948 and Ethel died on October 2, 1954. They are both buried in the Lakefield Township Cemetery.