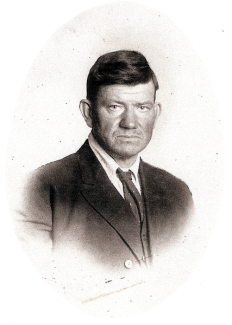 Fred Schultz was born December 14, 1872 in Mittelberg, Germany; his parents were Fred and Wilma Salzweld Schultz. Coming to America in his childhood, Fred, spent the early years of his life near Owosso, Shiawassee County,  Michigan and Brady Township, Saginaw County, Michigan. 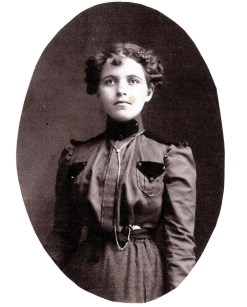 Fred and Lydia's children were: 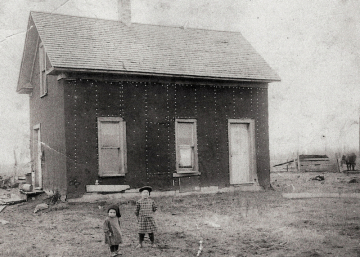 Fred and Lydia moved to Lakefield Township immediately after their marriage. They owned and operated a farm in Section 25 on Chapin Road between Grabowski and Nelson Roads; where they lived their entire married life.