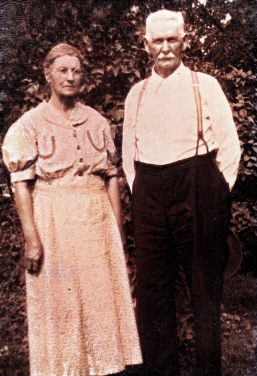 Charles and Maggie had the following children:

In 1896 Charles and Margaret owned and operated a 40 acre farm in Section 22 on the north-side of Nelson Road between Merrill and Fenmore Roads. Their neighbors were: brothers, William and George Tester; Thomas Turner; Thomas Bricher, Frank, Bricher, Joseph Sklapsky; Martin Nova, Frank Krupka and Edward Miller.

Charles died on December 15, 1940 and Margaret died on July 29, 1951. They are both buried in the Lakefield Township Cemetery.