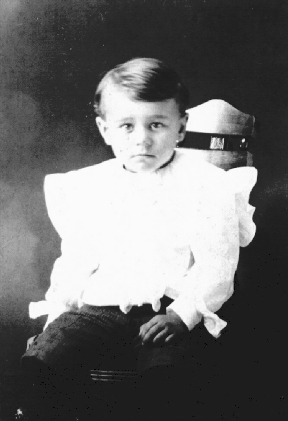 The photo is of Byron Sidney Rigg 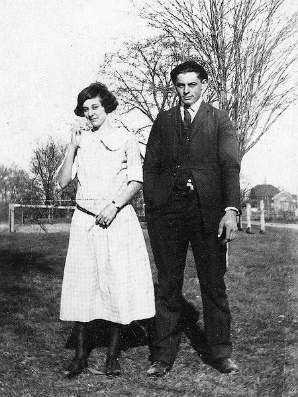 The photo is of Byron and Florence Hammond Rigg

Byron married Florence Hammond on August 16, 1924 in Lansing, Ingham County, Michigan.  Florence was born July 22, 1905 in Brant, Saginaw County, Michigan and was the daughter of Will and Lillie Plank Hammond. Florence was a graduate of Central Normal College and her first teaching position was at the Byrnes School in Lakefield Township. The Byrnes School was located on the SW corner of Swan Creek and Fenmore Roads. 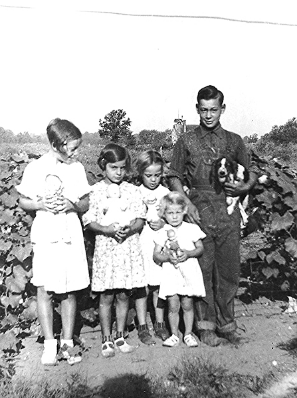 Byron and Florence lived in Lakefield Township, raised their children and were together for 35 years. Their children were:

Byron and Florence owned and operated a farm in Section 10 on Swan Creek Road between Merrill and Fenmore Roads. Their farm property was originally part of Byron's father's, Lafayette Rigg's,  pasture land where he grazed his sheep. Byron also owned many properties, in Lakefield Township, that he built homes on and sold. He was a member of the Congregational Christian Church and also a member of the Merrill Lodge No. 411 F & AM, the Order of the White Shrine of Jerusalem and a past patron of the Merrill Chapter No. 295 of the Order of the Eastern Star.