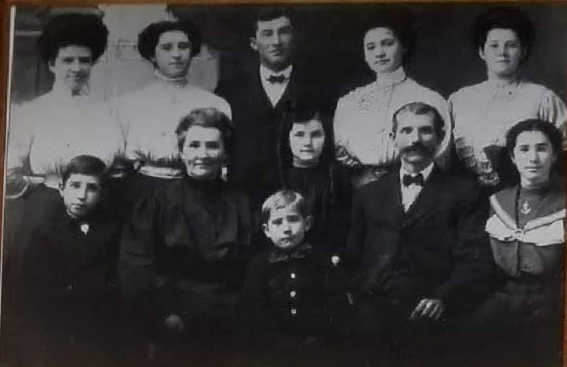 John and Caroline had the following children:

In the 1890's John Shay and his family lived in Section 9 on a 40 acre farm on the north side of Roosevelt Road between Meridian and Fenmore Roads. His neighbors were George Trudgeon, Louis Baker; George Rigg; William Sandhoff; Peter Mayer; Jacob Lauer, Charles Eggebrecht.

John was appointed as Overseer of Highways – Road District #2 in Lakefield Township on 2 April 1894.

John died on 23 September 1933 and Caroline in 1935. They are both buried in the Sacred Heart Catholic Cemetery in Lakefield Township. As well as John Michael's father, Michael John O'Shea/Shea/Shay who died in 1908.