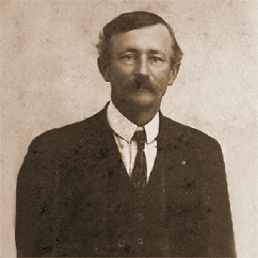 Frank Thomas Baker was born December 29, 1859 in Kochville Township, Saginaw County, Michigan to Moses and Phoebe A. Staples Baker.   Frank is a brother of Charles C. Baker, who was another Lakefield Township resident. 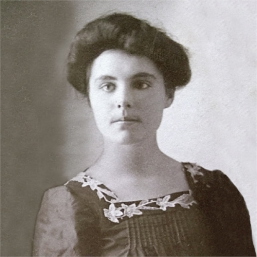 Frank  married Nora Kissane in 1887. Nora was born in July of 1862 in Ireland and came to the United States in 1872 with her parents John and Mary Mahoney Kissane. Her brothers were John, Edward, James and Michael Kissane of Lakefield Township.

Frank and Nora's children were:

Frank was elected to many offices of Lakefield Township; they are as follows: