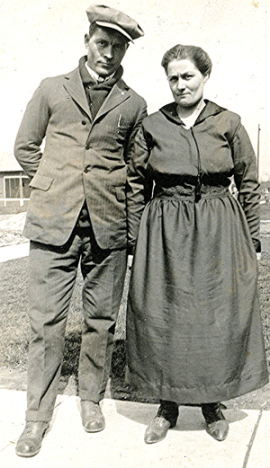 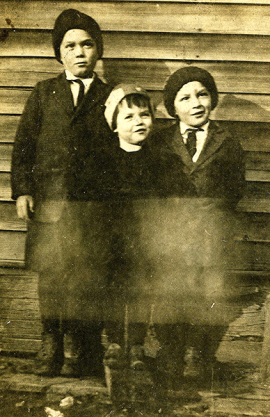 George and Agnes children were: 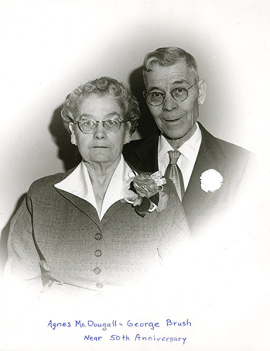 George was a farmer most of his life and he was also in the insurance business. He was President of the Farmers Mutual Fire Insurance Company and he once operated a grocery store in Saginaw. George was active in politics and served 26 years as Lakefield Township Supervisor. His public service career also extended to the Director of Bastedo School for 10 years, Chairman of the Saginaw County Welfare Board and he served on the Saginaw County Road Commission. George was also active in Mason Work and was past patron of Merrill OES Chapter and past President of the Merrill Mason Lodge 411 F&AM.

George passed away November 5, 1959 and Agnes on April 9, 1968. They are both buried in Lakefield Township Cemetery.