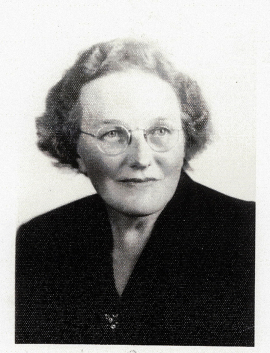 Egbert and Luella had no children but lived with Egbert's parents, John and Minnie Briggs, on their farm in Section 13 on Roosevelt Road. Egbert and Luella lived in Lakefield Township their entire married life.

Egbert registered to vote on March 28, 1914 and was a veteran of World War I.