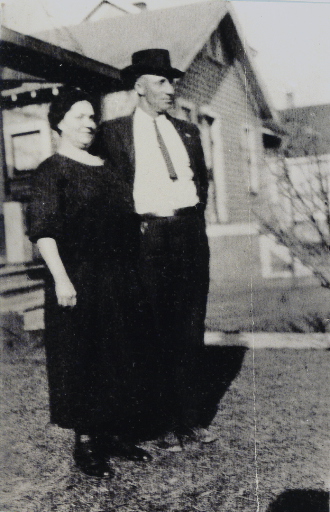 An excerpt from the book "Looking Backward", History of Merrill and Jonesfield Township, Saginaw County, Michigan, written by W.G. Shannon, page 35, states the following:  “The first game I remember was between Lakefield and Merrill. Bert Levi pitched to Alex Vondette for Lakefield. The catcher stood about thirty feet back of the plate and caught some real burners bare handed. Fred Demers was the catcher for Merrill that day. One pitch of the game caught Fred between his index and middle fingers, splitting them wide open, prompting Fred to leave the game. Brother’s Richard and Aubrey Method stepped up along with Tice Bastedo and played quite a game that day. I cannot remember the names of the other Merrill players who gave their all that day, but it was a real moment of civic pride. Merrill was always proud of those boys. They played their hearts out, for free no less! “ 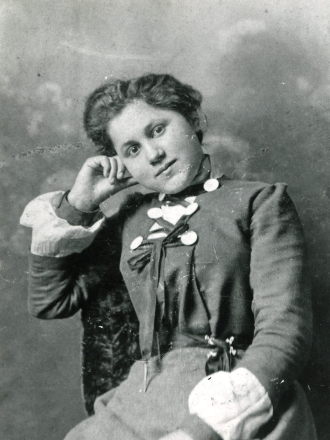 Tice and Maud's children were:

Maud died on April 11, 1924 when her last baby was only five and a half months old due to an internal hemorrhage following a gall bladder surgery. Tice died of a heart attack on December 14, 1936. They are both buried in the Lakefield Township Cemetery. 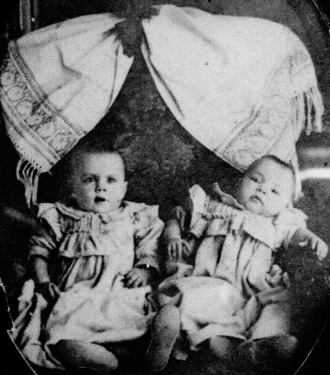 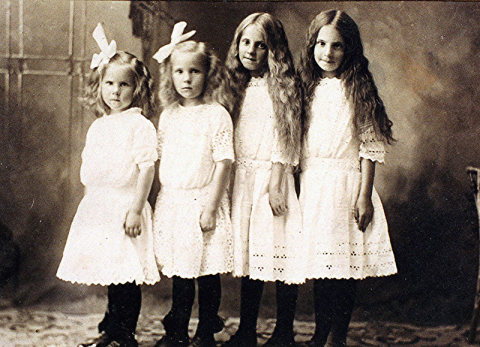 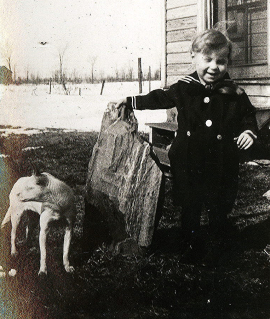 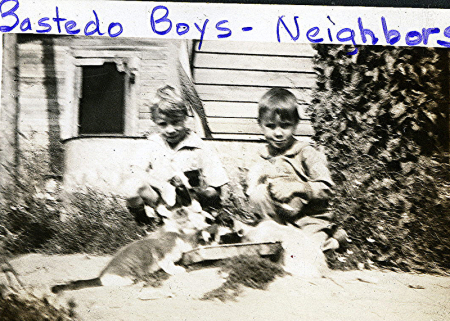