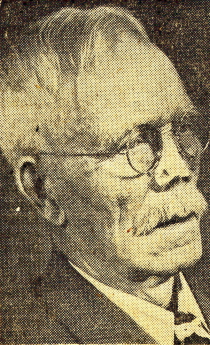 John Kissane was born February 2, 1864 in County Kerry, Ireland. John, his parents, (John and Mary Mahoney Kissane), and siblings came to America in 1873. They lived in Zilwaukee, Saginaw County, Michigan, then moved to a small farm out Bay Road in Saginaw County. He told stories of doing all the farm work by hand, marking the rows with a hoe and planting five kernels of corn in each hill. In 1877, the family moved to the Thumb where they survived the great Tuscola-Huron-Sanilac County fire which swept 60 miles in two hours destroying everything. 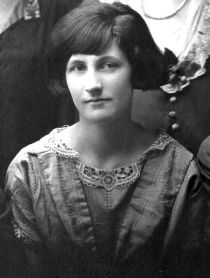 John and Elizabeth's children were: 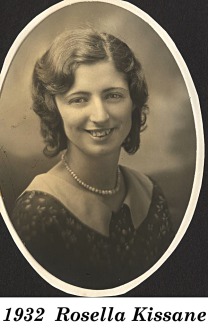 John was elected to Lakefield Overseer of Highways Road District #3 on April 6, 1891 and April 4, 1892. John was a member of Sacred Heart Church and Its Holy Name Society.

John passed away on January 25, 1956 and Elizabeth passed away on February 8, 1922. They are both buried in the Sacred Heart Cemetery in Lakefield Cemetery.