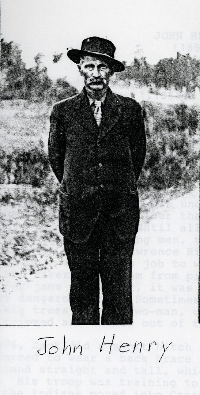 John Henry Vondette was born May 1, 1858 in Clayton Township, Jefferson County, New York to Edward and Mary Derosia Vondett. John was in the Canadian army where his troop was training to fight in the Souix Indian War when the Indians moved into Canada after Custer's defeat at Little Big Horn. The troop train was in the process of loading, when the message came that the Souix had returned to Montana and the troops were not needed. 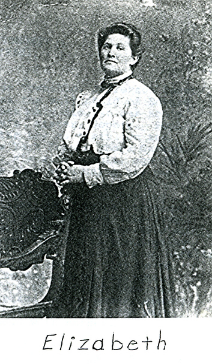 While working at a lumber camp near Brockville, or Brogville, Canada, John met and married Elizabeth Jarbeau on April 29, 1884.  Elizabeth's parents were John and Elizabeth Landerville Jarbeau. The young Vondetts' moved from lumber camp to lumber camp in Canada, wherever there was work for John Henry. 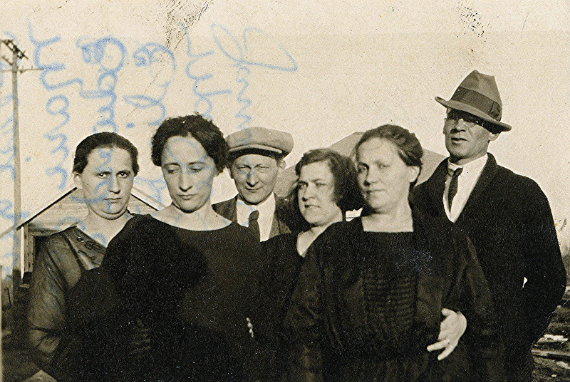 John and Elizabeth had the following children:

By 1898, John Henry, and his wife, Elizabeth, moved their family to Central Lake, Antrim Township, Michigan.