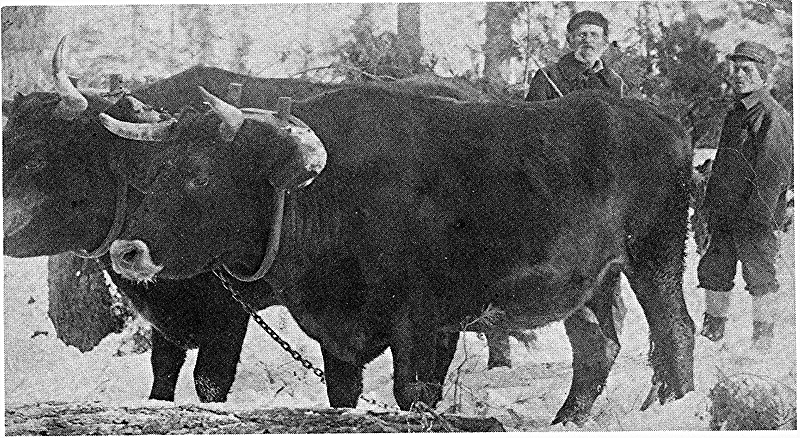 The photo is of Jacob Brown with his son Charles W. Brown with their team of oxen.

Jacob and Minnie had the following children:

The Lakefield School District No. 3 was named the Brown School after Jacob Brown; he helped start the school district and he gave of his time building the school house. The Brown School was located on the NW corner of Grabrowski and Fenmore Roads. Jacob also served Lakefield Township as Overseer of Highways Road District #4 in 1892, 1893, 1885 and 1886. In the 1880/1890 Lakefield Records they describe a location as being the Jacob Brown Road. This road now, is probably known as Fenmore Road in Lakefield Township. 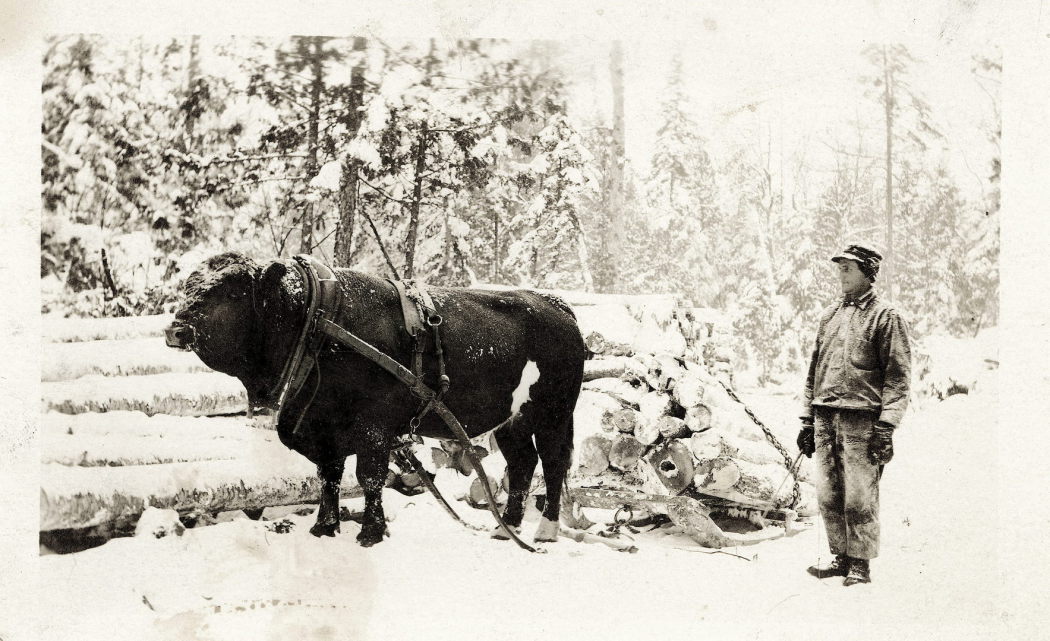 The photo is of Jacob and Minnie's son, George Jacob Brown 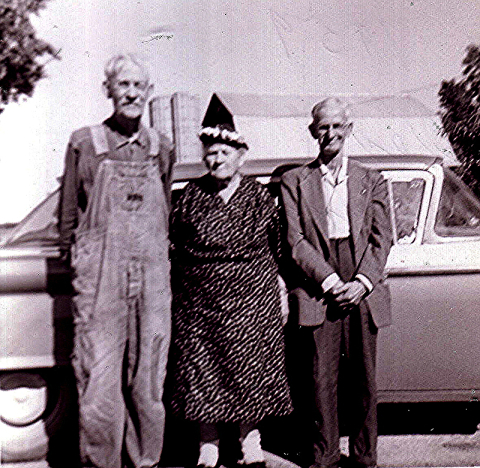 The photo is of Jacob and Minnie's children, Charlie Brown, Ann Brown Bovee and Leland Brown