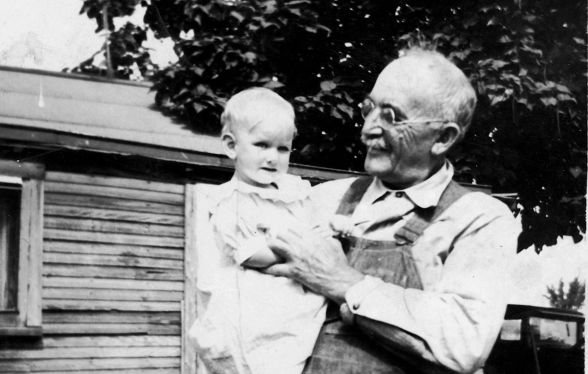 The photo is of Ludvik Mayer with Great Niece, Bev Elson

Ludvik and Emma had the following children: 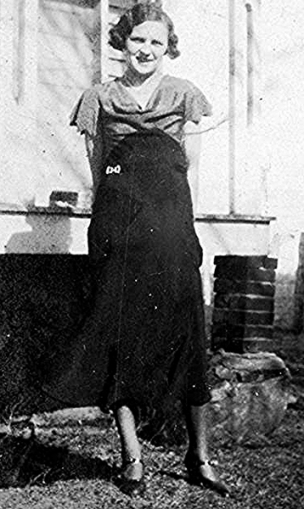 The photo is of Edith M. Mayer

In 1921, Ludvik was living in Ann Arbor, Michigan with wife and son Carl, who was a teacher. All three lived on 1212 Olivia Ave., Ann Arbor. By 1928, Ludvik including Carl and his wife Mary, were living on 4690 Lakewood Ave. in Detroit, Michigan, where Carl was a teacher for Hutchins School.

By 1930, Ludvik is living back in Lakefield Township.