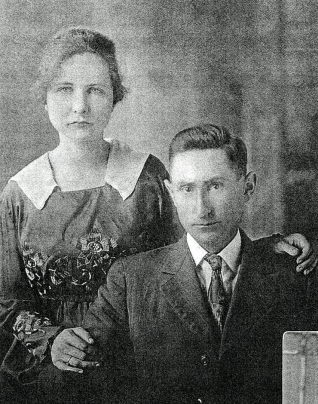 Harry and Celia had the following children: 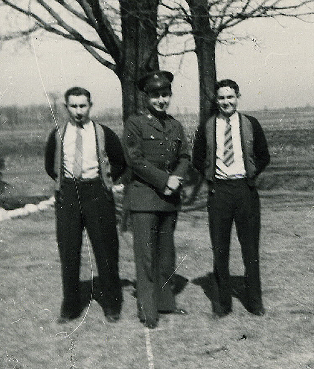 L to R: Bob, Bud, and Bill Nohel - sons of Harry and Celia

Harry and Celia owned and operated a 40 acre farm in Section 35 on the corner of Grabowski and Chapin Roads in Lakefield Township. The property was once part of Harry's father, Frank Nohel's, three different 40 acre properties. Celia's parents lived a half mile to the north on Chapin Road.