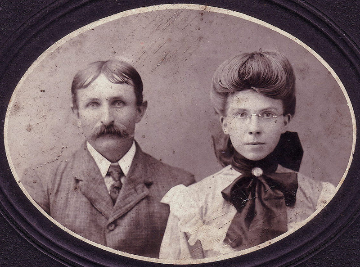 Frederick Carl Rosewig was born September 17, 1873 in East Saginaw, Michigan. His parents were Peter and Mary Shebester Rosewig. Fred's parents moved their family to Lakefield Township in the year of 1880. Fred married Ida Rose Dibble on March 4, 1905/1906 in Lakefield Township. Ida Rose was born on September 10, 1892 in Ovid, Clinton County, Michigan; her parents were Darwin and Ada Dibble 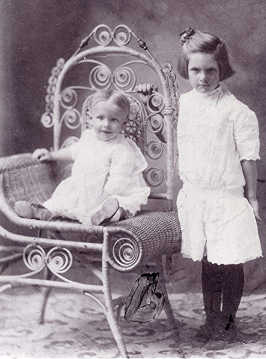 Frederick and Ida Rose had the following daughters: 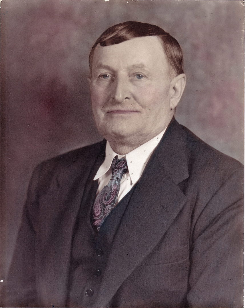 Fred was a farmer for many years in Lakefield Township and later moved his family to Saginaw, Michigan. While living in Lakefield Township, Fred served as Overseer of the Highways District #4 in 1898. Fred was a talented man that worked for the Pere Marquette Railroad, he was a Street Car Conductor for the Saginaw Trolley. He was also a developer and a carpenter, that built six homes within a block in the City of Saginaw.

Fred passed away at the age of 84 years old on January 3, 1958. He is buried in the Roselawn Cemetery, Saginaw, Michigan. 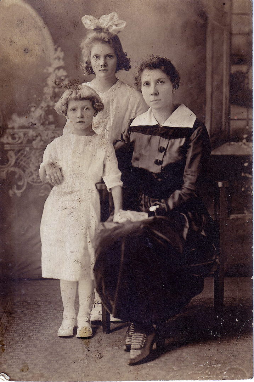 Rose was a determined woman, a feminist who was a part of the suffrage movement. She also was a delegate who went to Washington D.C. In 1948.