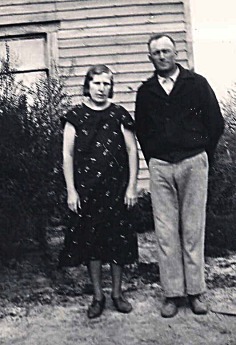 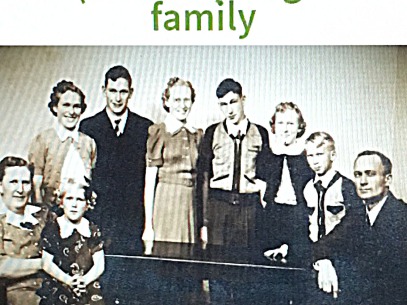 Howard and Helen's children were :

Howard and Helen owned and operated an 80 acre farm (John Hagerman's Homestead) in Section 24 on Steel Road between Lakefield and Nelson Roads in Lakefield Township.

By 1940 Howard, Helen and their children were living in Three Rivers, St. Joseph County, Michigan.