Peter Rosewig was born on November 12, 1844 in the Rhine Valley, Germany and in 1867 came to Saginaw, Saginaw County, Michigan. He married Mary Shebester on January 21, 1868 in Saginaw, Michigan. Mary was born on May 25, 1849 in Prague, Bohemia, Czechslovakia. 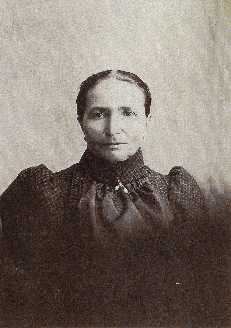 Peter and Mary Rosewig's children were: 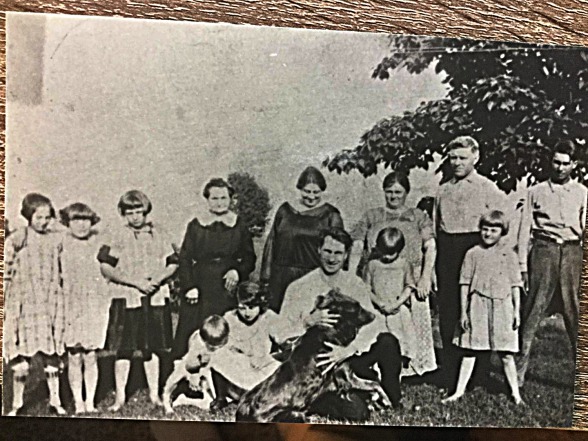 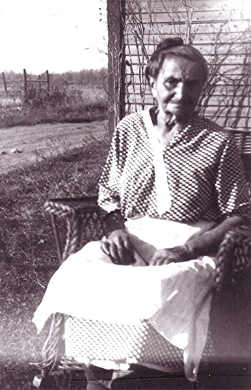 Peter and Mary lived in Saginaw with their children Vincent, Mary, Frederick Carl and Louisa, until 1880, when they moved to Lakefield Township. They owned and operated an 80 acre farm in Section 28 on south side of Nelson Road between Fenmore and Meridian Roads. In 1896, their neighbors were: T.D. Mason, Martin Novak, Frank Krupka, Adelaide Bow, Rudolph Hinterman, John Herbage, John Galloway William Tester, George Tester, and Charles Tester.

Peter was elected as Lakefield Township Constable in 1896 and 1897.

Peter passed away on December 16, 1912 and Mary on November 19, 1938. They are both buried in the Forest Lawn Cemetery, Saginaw, Michigan.