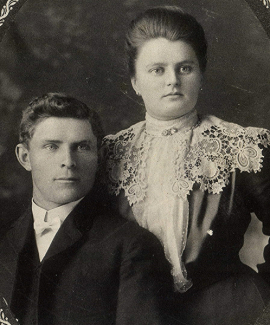 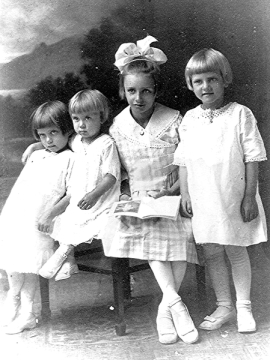 The photo from L to R: Edith, Helen, Selda and Hildegarde Glinke

Charles and Olga's children were 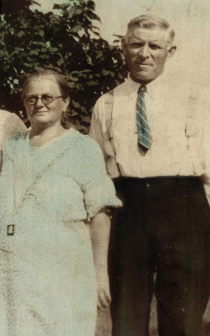 Charles was a Charter Member of the Saginaw Second Church of the Nazarene; he served as Director of School District #1 and the Board of Health in 1923 for Lakefield Township.

Olga passed away on February 10, 1935 and Charles on April 20, 1953. They are both buried in the Lakefield Township Cemetery. 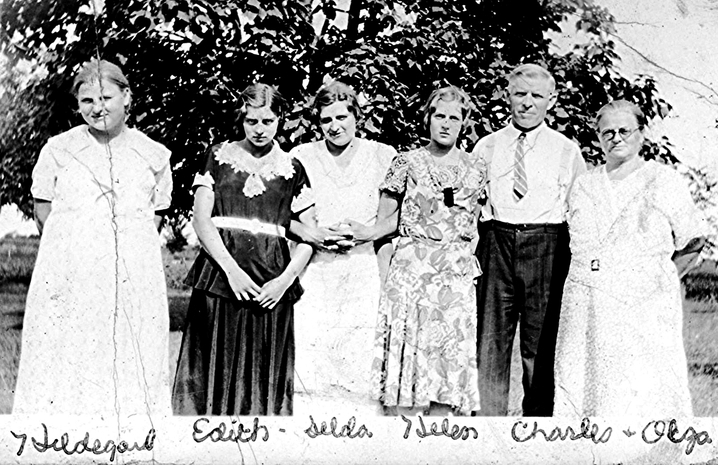