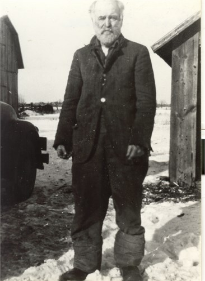 Erde Randal Mason was born on August 8, 1870 in Branch County, Michigan; his parents were Tyler D and Marion Baxter Mason. 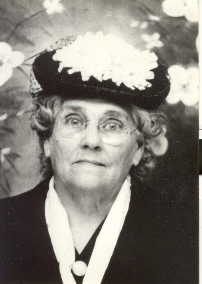 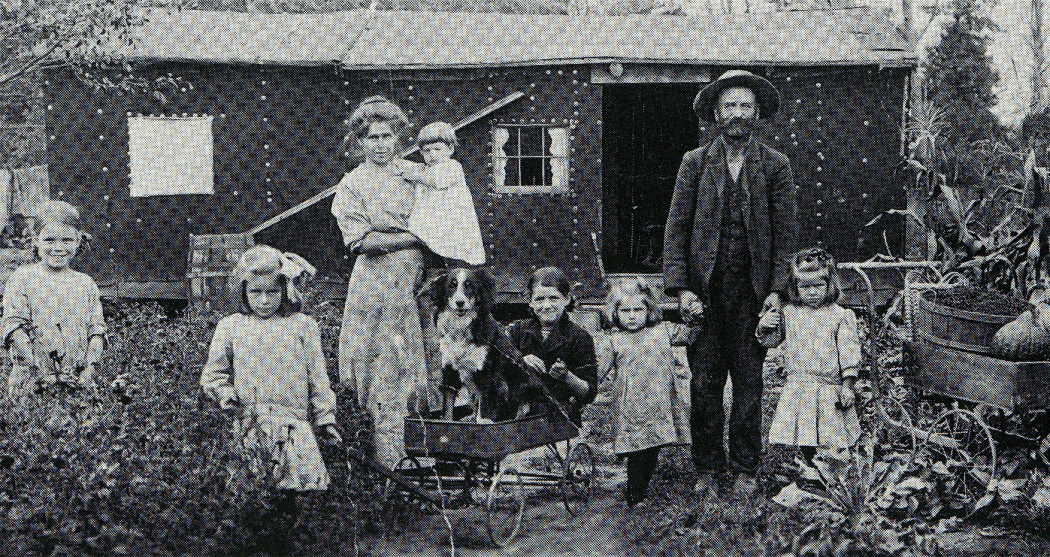 Erda and Eva Mason and their family in front of their home. The house was typical for homes of the era.

Erde and Eva had the following children: 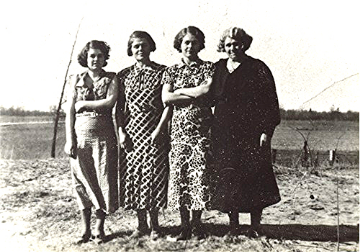 The Mason Sisters - Left to Right: 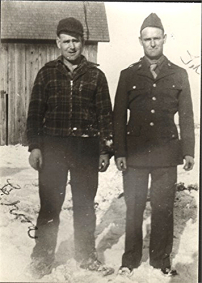 The Mason Brothers:  Left to Right: