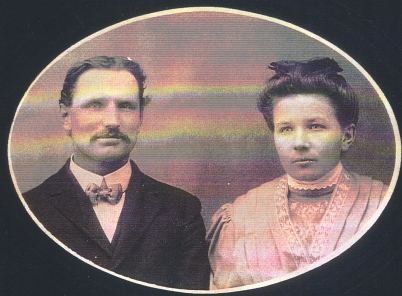 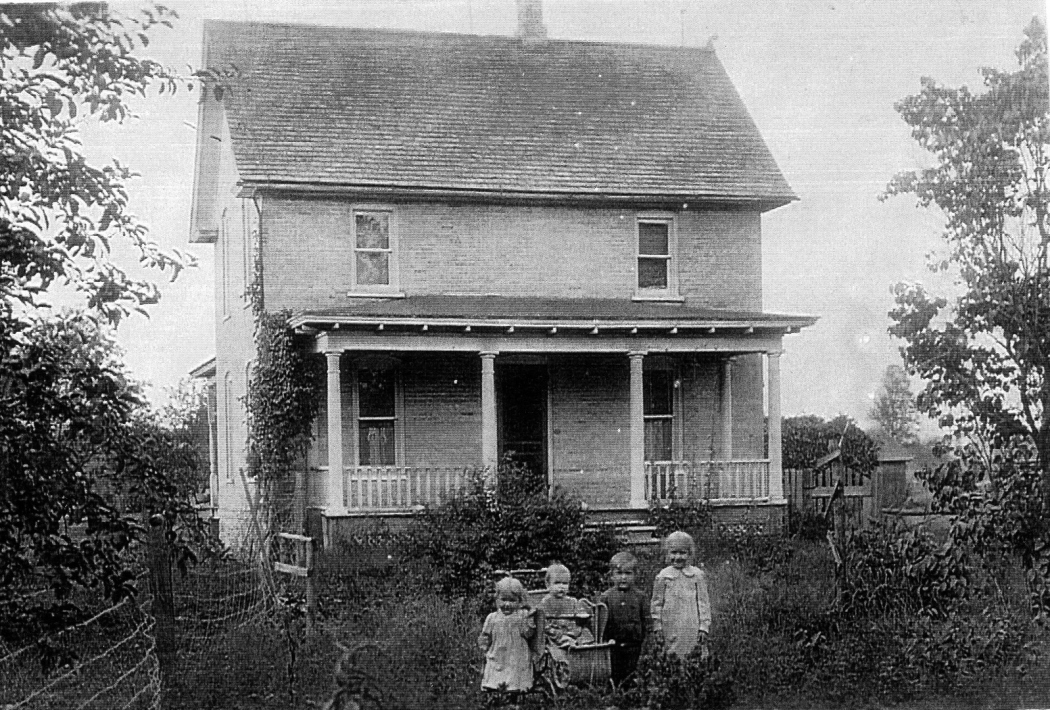 The original Herbage Homestead with the four oldest children of Frank and Ada Herbage. The children L to R: Estella, Henry in baby carriage, John, and Luella Herbage

Frank and Ada had the following children:

Frank and Ada were good, hard working people with a happy 17 year marriage. It was early in the spring of 1920, Franklin decided to go down on the flats of the Bad River to saw and chop firewood. It was an unusually warm day for that early in the year and he was working without a jacket on. As evening approached the weather became colder. A few days later, Franklin came down with a severe cold which he could not get rid of. The cold eventually turned to pneumonia and Franklin passed away on May 3, 1920, leaving behind a wife and 7 children.

It was after Franklin's death, Ada had a continuouse sadness in her life because by the time she died in July 16, 1937, all but 2 of her children passed away before her. Infant Arthur Ray passed away due to Cholera. Norene Elaine passed away at six years old due to a bowel obstruction. John H. died due to a farm accident. Estella Ilene, a Honor Student of Merrill High School, died of complication due to jaundice from a illness. Henry Charles passed away in Traverse City due to a brain hemorrhage. 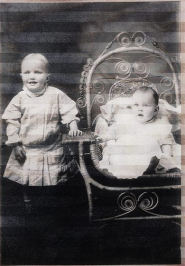 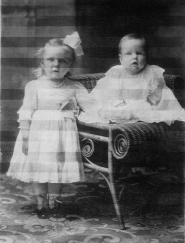 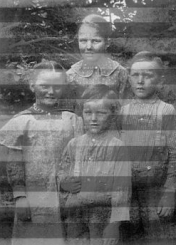 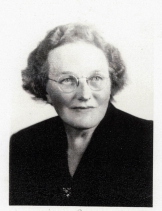