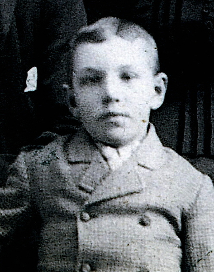 Edward P. Siler was born August 27, 1883 in Cherryvale, Kansas. He came to the Lakefield area when he was 18 years old from Perrysburg, Wood County, Ohio with his parents Frank X. and Catherine Widmer Siler. 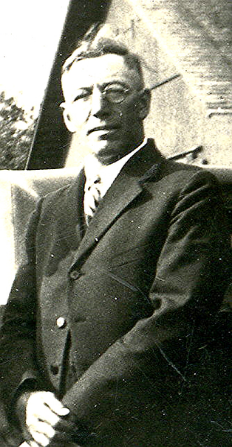 Edwina's parents were Adolphus (Delphia) and Edna Rabellard Arseno/Arseneault. Edwina came to the U.S. From Canada in 1889 and moved to Lakefield Township in 1892.

Edward and Edwina had the following children:

In 1916, Edward owned and operated an 80 acre farm on northside of Swan Creek Road in Section 1 between Chapin and Steele Roads in Lakefield Township. Edward and Edwina eventually owned and operated Edwina's parents property (100 acres) which was located directly across the road in Section 12 on Swan Creek Road between Chapin and Steele Roads.

Edward P. passed away on Easter Sunday, April 1, 1956 and Edwina passed away on November 8, 1971. They are both buried in Sacred Heart Cemetery located in Lakefield Township.