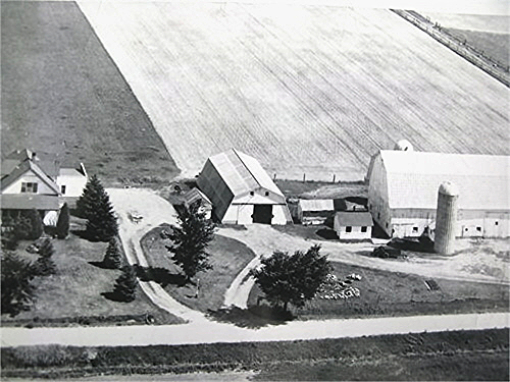 John and Rosa had the following children:

John registered to vote in Lakefield Township on November 4, 1924.