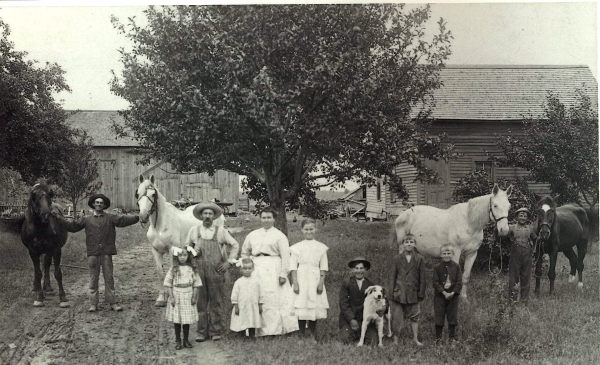 George Wenzel Sr. was born near Berlin, Germany on 13 March 1871 and came to the United States with his parents, Martin and Wilhelmina Mielke Wenzel in 1879. George married Bertha Gunther on 7 January 1893. Bertha was born on 17 March 1871 in Germany. Her father was Frederick Gunther.

George and Bertha had the following children: 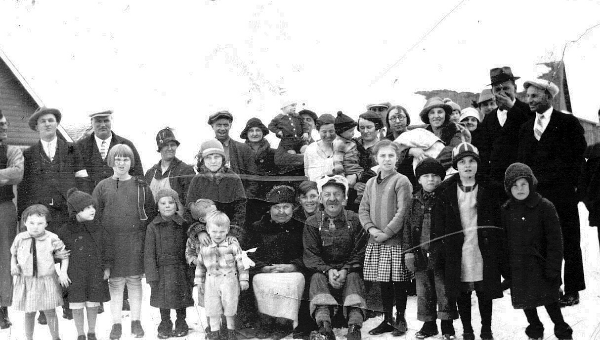 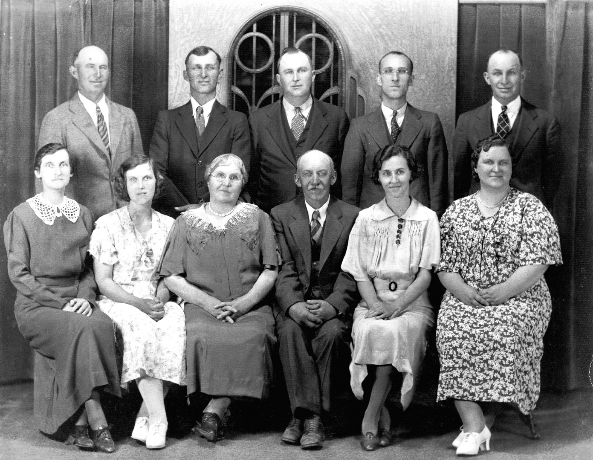 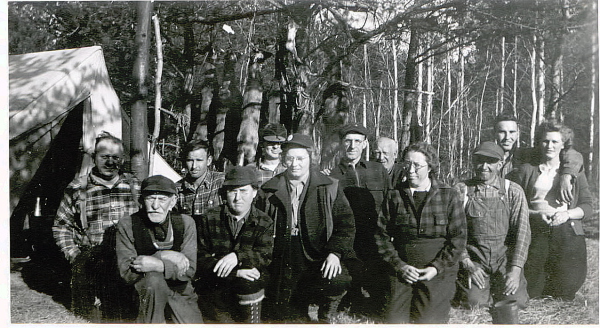 George and his entire family were great deer hunters and enjoyed the time they spent at deer hunting camp.

George died on 25 October 1947 and Bertha on 1 January 1951.  They are both buried in the Lakefield Township Cemetery.

SOURCES:  Granddaughter, Lois Hutfilz Rohde, information and photos;  Sherry L. Wielinski's genealogy and a photo; Lakefield Township Records; and the Saginaw News; Royal and Ada Miller Tolfree's marriage record - was the Justice of Peace for their marriage in 1915.