WILLIAM U. AND JULIETTA CLARK BIERD 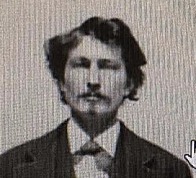 The photo is William U. Bierd

William U. and Julietta had the following child: 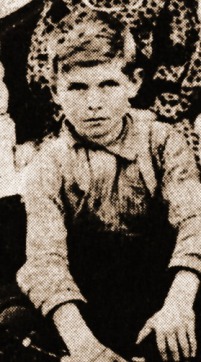 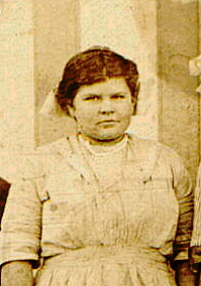 b.  Beatrice Bierd was born October 5, 1901 in Lakefield Township.

William U. Bierd served the Lakefield Township in the following offices:

The death of ex-Supervisor Wm. Bierd, of the township of Lakefield, took place yesterday morning at his home in that place, but it was not known to this city until late in the afternoon, when it was announced at the meeting of the board of supervisors, where it produced a spirit of gloom.  The members immediately passed a resolution of sympathy and the act will be presented officially to the bereaved friends.  Mr. Bierd was a well known resident in the part of the county where he had lived for the past several years and was very active in local politics.  Originally he was a Republican, so The News was informed this morning by Superivsor Hinterman, who succeeded him, but about three years ago became associated with the Populist party and was just as sincere in his news faith as he was in the old.  He held the office of supervisor for five years and only retired from the board last spring.  A few weeks ago he suffered a paralytle stroke, it is said, and since that time has been in declining health, consequently his death was not a surpirse to his friends and family.  He leaves a wife and one son, William.  He was 53 years old."

William U. and Juliette are both buried in the Lakefield Township Cemetery.