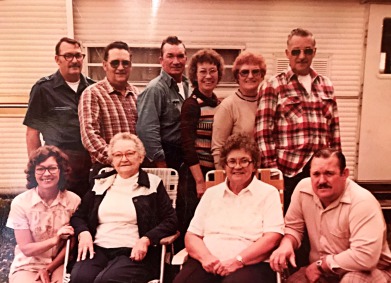 Roy and Ada had the following children:

In 1920, Roy and Ada lived on an 80 acre farm in Section 35 on Chapin Road between Townline and Grabowski Roads. Their neighbors were John Tribfelner, Frank Nohel, Harry Nohel, and Fred Page.