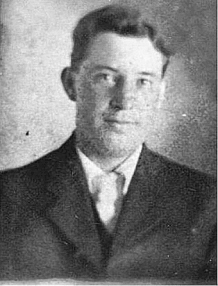 Nicholas John House was born on June 11, 1884 in Lakefield Township; his parents were Wilson and Sarah Wrightman House. He was married to Marie Marshall on April 12, 1915 in Detroit, Michigan. Mary Jane was born On August 7, 1892 in Gananaque, Ontario, Canada; her parents were Peter and Emma Jarbeau Marshall. 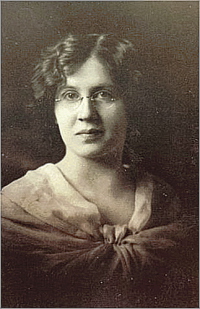 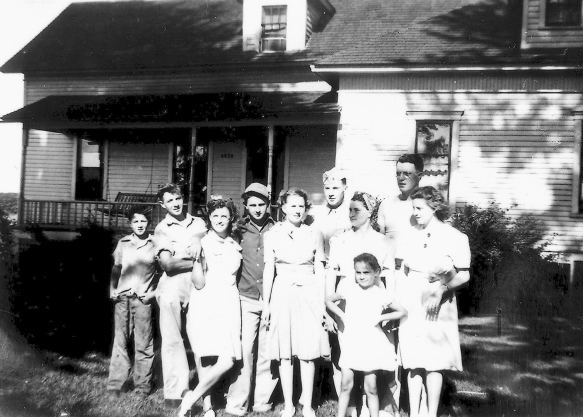 The photo is of Nicholas and Marie's children: L to R - Back-Howard, Ray, Ellen, Elton, Marshall and Joe Lauer; Front-L to R - Gladys, Doris, Shirley and Marion. The photo was taken in front of their home on Merrill Road in Lakefield Township.

Nicholas and Marie's children were: 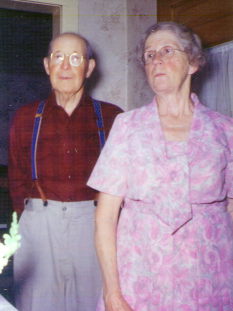 The photo is of Nicholas and Marie House