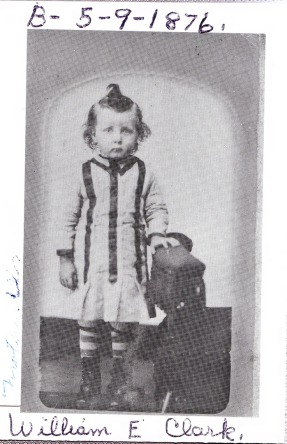 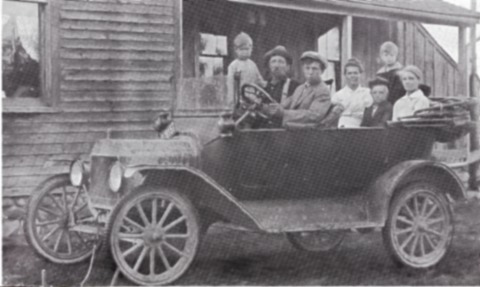 William Elisha Clark was born May 9, 1876 in the town of Veteran, Chemung County, New York. William and his parents, Eugene and Sarah Harding Clark, moved to Michigan in 1892. Almeda McDougall was born June 24, 1880 in Brant, Saginaw County, Michigan.

William and Almeda moved to Lakefield Township, in 1902, where they owned and operated an 80 acre farm in Section 28 on Nelson Road. After the women's suffrage movement passed, Almeda was one of the first women to register to vote on February 15, 1919 in Lakefield Township

William and Almeda's children were: